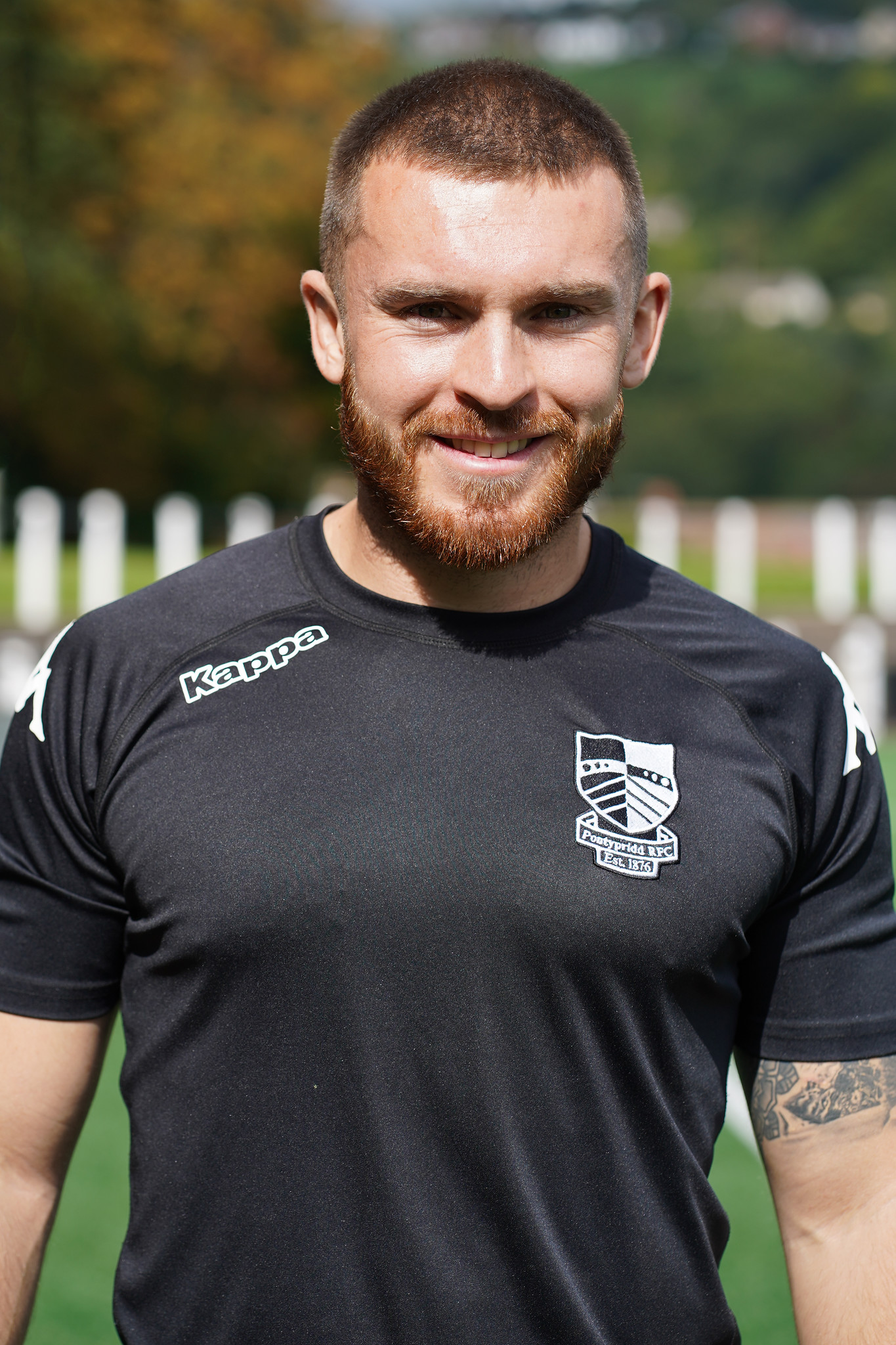 Morgan Sieniawski is employed with the family motor repair company in Pontypridd.