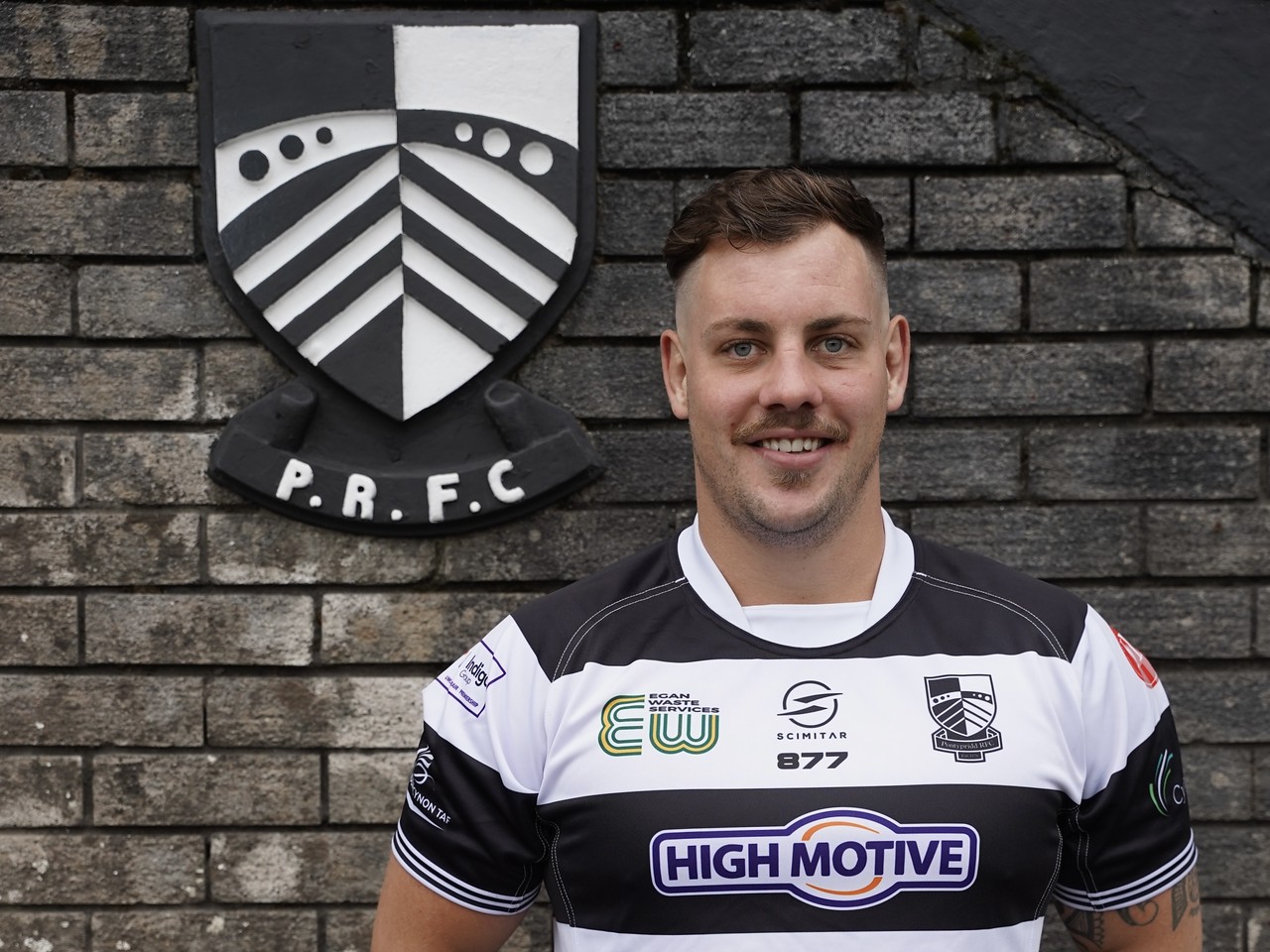 Ryan represented Cardiff Blues all the way through their age grade levels and played for Coleg y Cymoedd whilst studying there between 2011-2013.

Ryan then studied at Cardiff Metropolitan University and played for them in the Welsh Championship and BUCS super rugby across 4 seasons – 2013-2017. He then gained honours for being selected for Wales Students during his time at University whilst also representing Wales Charitables in both 15s and 7s formats.

In 2017 he played for 2 seasons in the Welsh Premiership with Cardiff RFC before signing for USRC Tigers in the Hong Kong Premiership in 2019. Ryan played for the Tigers over the next 3 years and was top try scorer for them in his final season. During his 3 years in Hong Kong Ryan took on the role of Head Coach for the clubs U19’s boys premiership side.

In August 2022 he moved back to Cardiff for family commitments and made the move to Pontypridd RFC in readiness for the 2022-23 campaign.