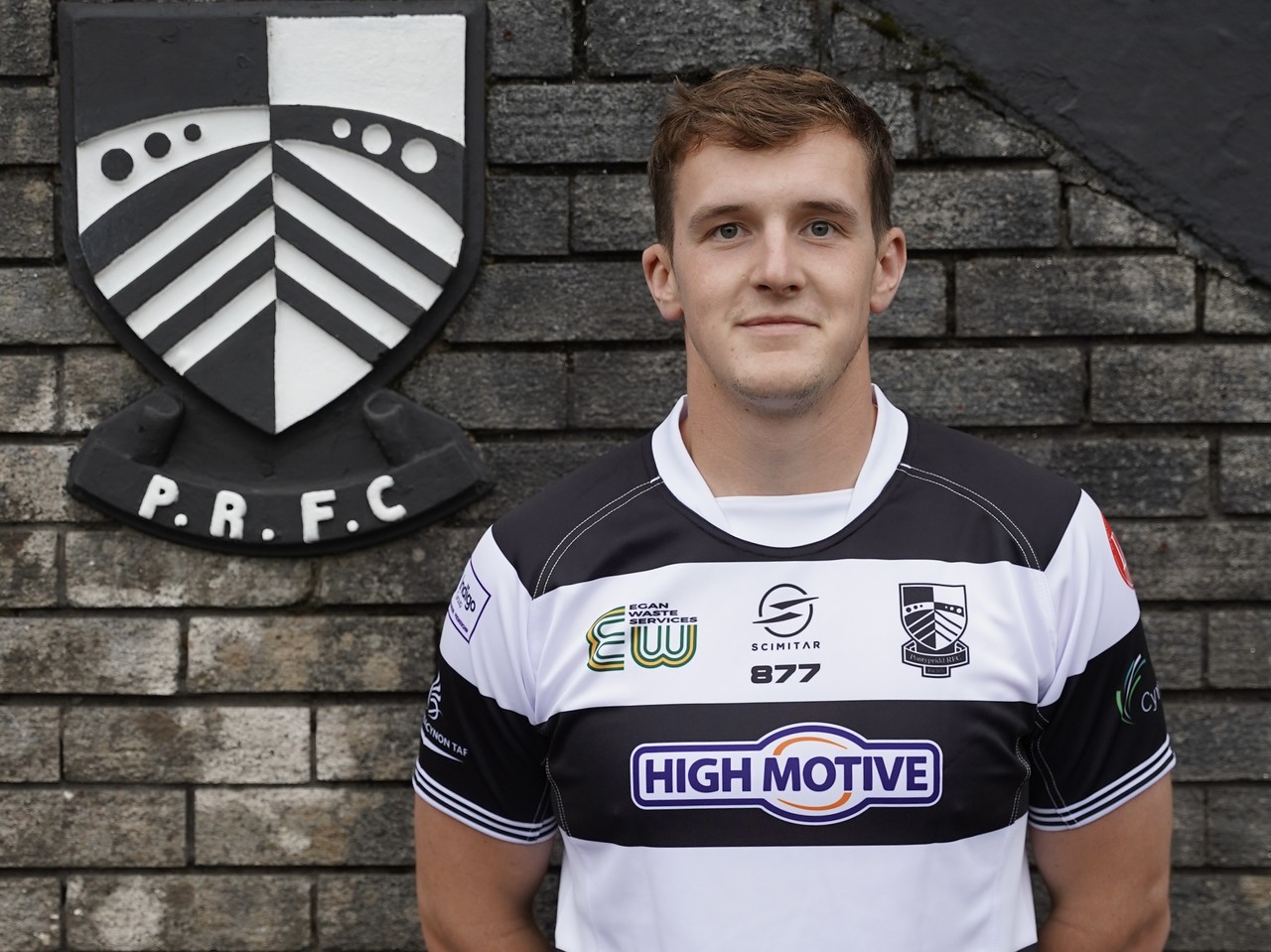 Hailing from Heol-y-Cyw, Jake came through the junior ranks at Pencoed RFC but played more football than rugby growing up – representing Wales U18’s Schoolboys as a goalkeeper.

Jake signed for Bridgend Ravens during his last year in youth rugby and represented them in the Welsh Premiership. He then played a lot of rugby for his hometown club Heol-y-Cyw to gain senior experience.

Jake signed for Pontypridd RFC in January 2022 and was Man of the Match on his club debut in the team’s win away at RGC on the 22nd January 2022.

Jake is employed as a Project Manager at an Environmental Solutions company.