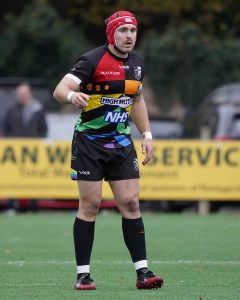 Morgan was appointed club captain for the 2021-22 season. But when the WRU announced the Sevens programme was to resume after the covid-19 pandemic, Morgan left the club to pursue a career with them for a second time.