One of Pontypridd RFC’s most loyal servants, lock Chris Dicomidis, is being granted a testimonial season for 2018 – 2019. 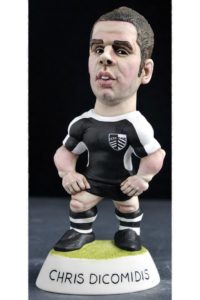 The Pencoed giant first linked up with Ponty in 2004, having graduated through the Celtic Warriors Academy, and was nominated as captain in 2011, leading the club to numerous league and cup triumphs.

An opportunity to join the Blues senior squad arose in 2013, with Dicomidis still making appearances for Pontypridd during that time before re-joining the club in 2016.

A former Wales u21, Barbarian and Cyprus senior international, ‘Dico’ has earned his status as an iconic Pontypridd player of the semi professional era, and fully deserving of his benefit year. 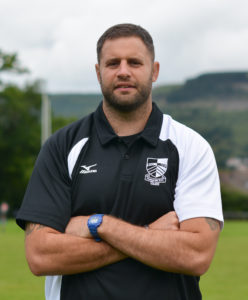 In the pipeline over the coming twelve months are events such as a ‘Stars In Their Eyes’ show, former players Q&A, a dinner and testimonial match.

The season will get underway on 30th June 2018 with a Golf Day at the Whitehall Club in Abercynon. Teams of four can enter at a cost of £120.