The Pontypridd squad for the forthcoming season is currently being pieced together, but without the services of a number of players who featured during the previous campaign. 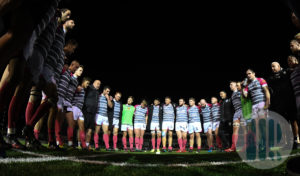 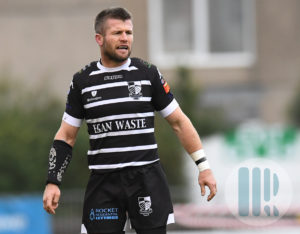 Two veterans who have in the meantime decided to hang up their boots for good are outside half Ceri Sweeney(pictured) and prop Ian George.

The process of rebuilding the Ponty squad goes on with a number of trialists staking a claim in pre-season training and friendly matches.

As always when personnel move on, Pontypridd RFC is extremely grateful to those who have played for the badge with such distinction, and wish them every success in their future endeavours.