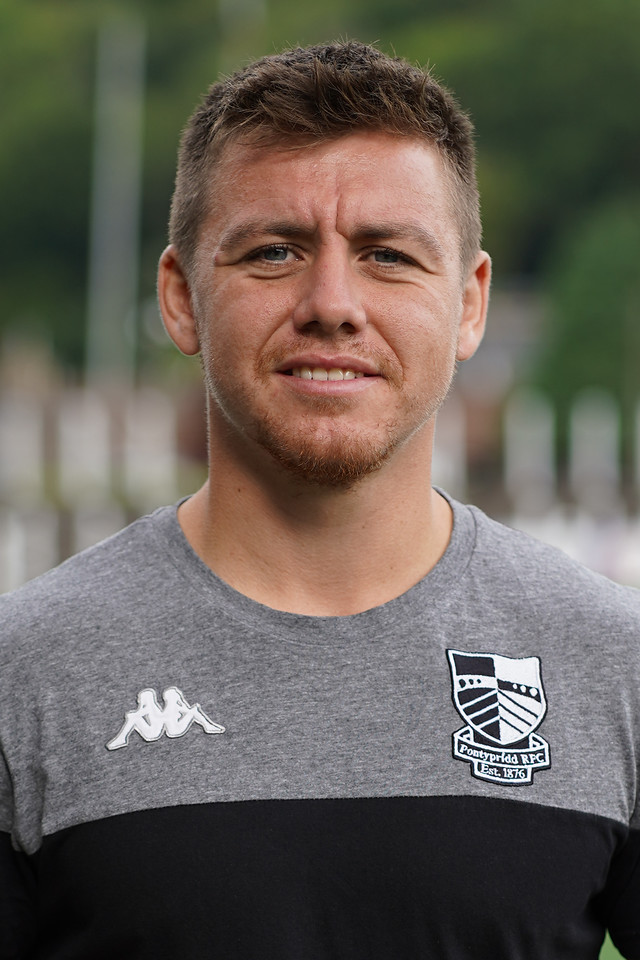 Having progressed through the Pontypridd Mini & Junior ranks Joel Raikes then left to play for Ynysybwl at youth and eventually at senior level.

Drafted in to the Blues age grade system Joel also won international honours for Wales Youth up to under 18 level.

At the commencement of the 2012 – 2013 season Joel linked up with the Pontypridd senior squad, on permit from Ynysybwl RFC and from the Blues Academy.

Making an impressive contribution as a livewire scrum half, Joel joined up with the Pontypridd squad on a senior contract in the summer of 2014.

Having completed his studies at the University of South Wales, Joel is employed as a WRU Hub Officer.