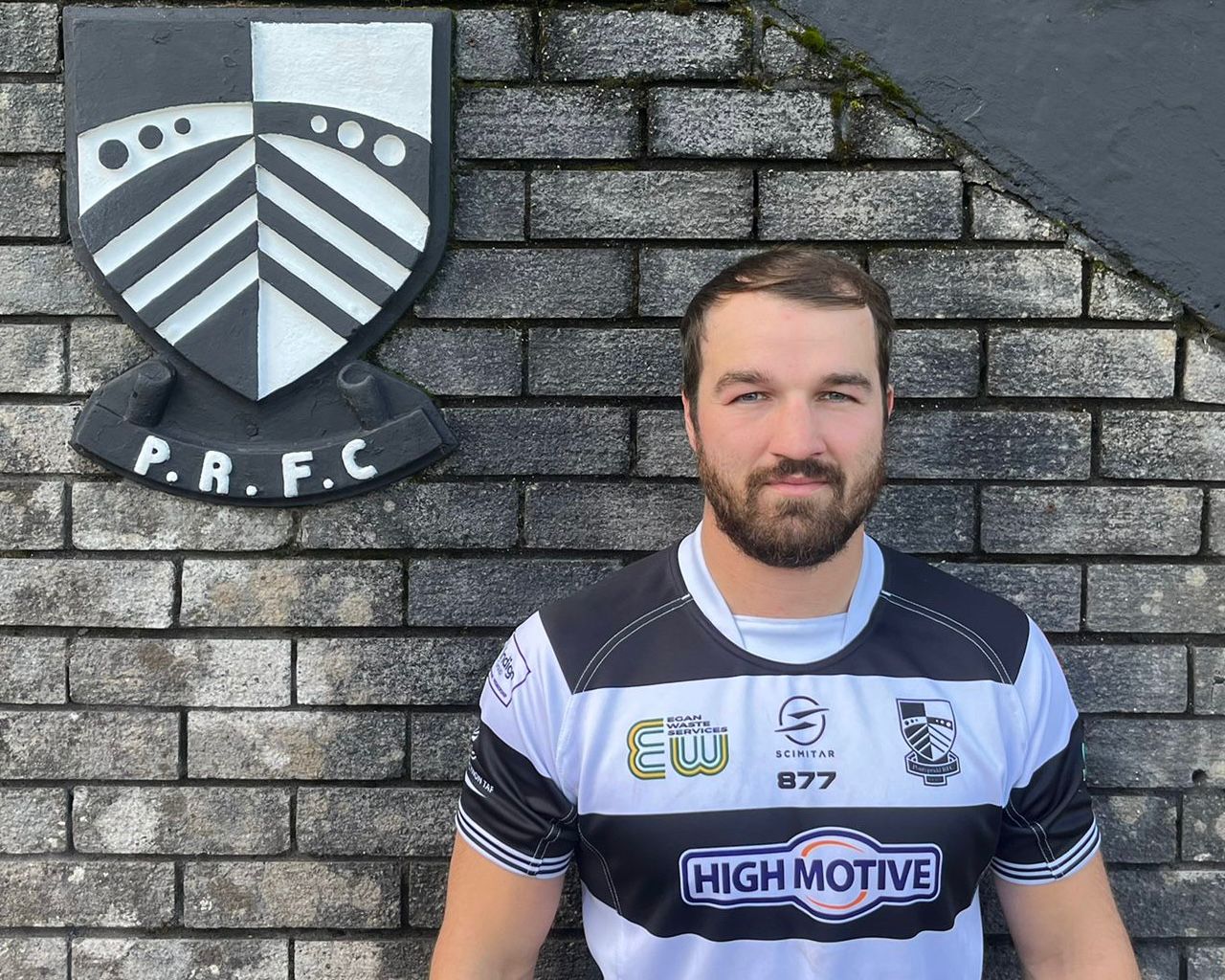 Having made his mark as a strong running back three player with local club Ynysybwl, and having in the meantime been invited to train with the Wales Sevens squad, Dale Stuckey joined up with Pontypridd in the summer of 2014.

The winger soon made his mark as an exciting attacker and poacher of tries at Premiership level, and was voted as Pontypridd Player of the Year in 2018.

Dale Stuckey is employed as a fork lift driver.