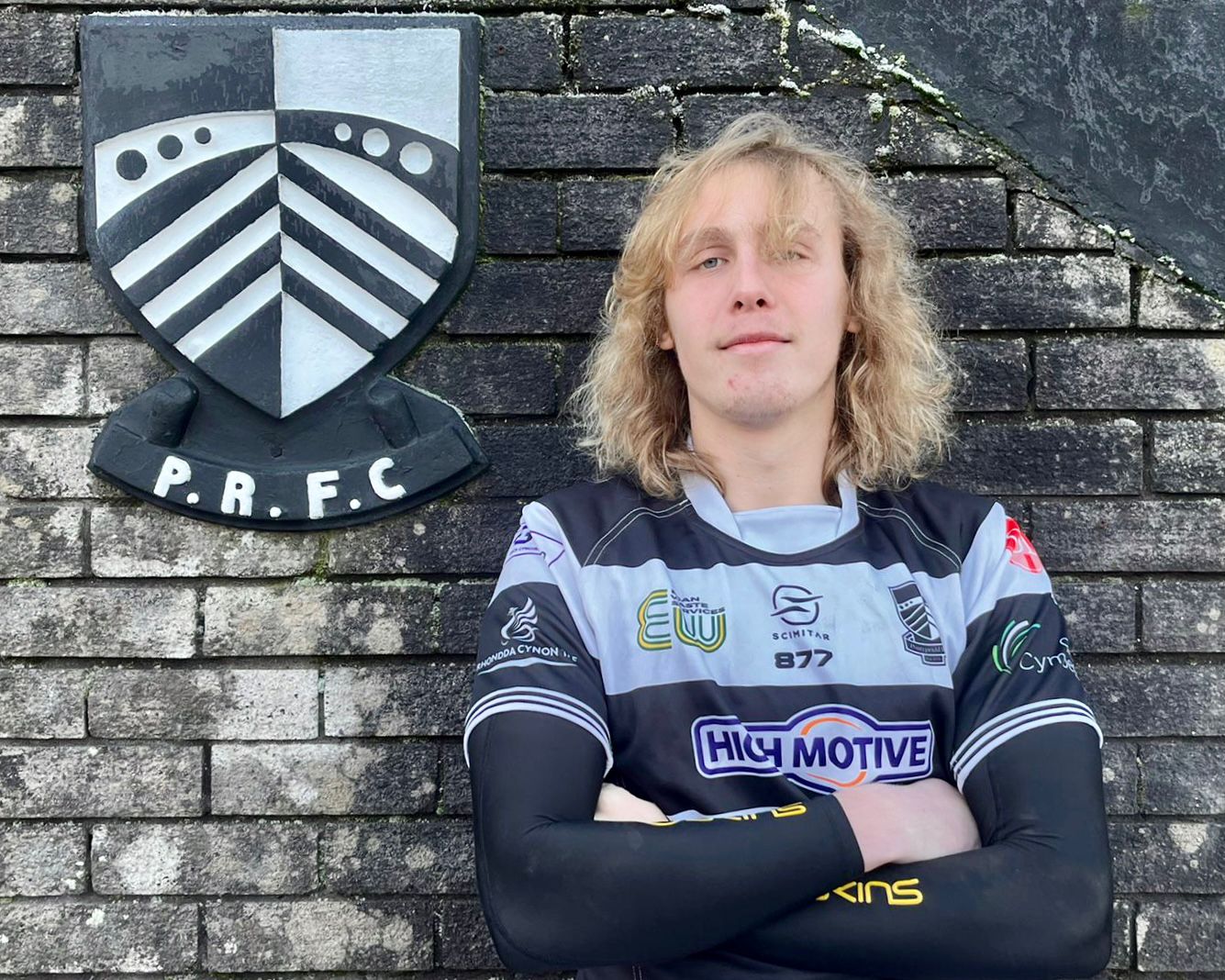 Drafted into the regional set-up, Ben played for Cardiff Rugby at the under 18 age grade and was allocated to the Academy, in the meantime being capped by Wales at under 18 and under 20 level.

In the summer of 2021 Ben was linked to the Pontypridd senior squad as a regional academy intern.

Some eye-catching form in pre-season earned Ben a place in the team’s starting XV when the season kicked off. Some fantastic individual performances earned him both plaudits and WRU Man of the Match awards before a serious shoulder injury away at Merthyr in November 2021 put pay to his involvement for the rest of that campaign. Ben was re-allocated to Ponty in November 2022 for his second spell at the club.