Hailing from Aberdare, Lewis Young represented his home town club, often playing in the back row alongside brothers Thomas and Owen. 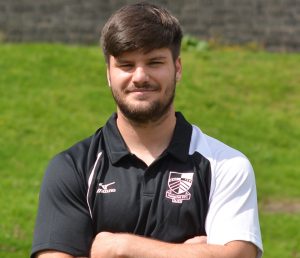 Stepping up to senior level Lewis was given an opportunity with Ebbw Vale, covering both the blindside flanker and No8 positions.

Having been given game time by Pontypridd in the developmental Challenge Cup Lewis was drafted into the senior squad in 2016, making four appearances during his one season stay.