Carl Sullivan represented Pontypridd Schools and went on to play for Pontypridd Youth,a member of the winning team in two Welsh Cup Finals. 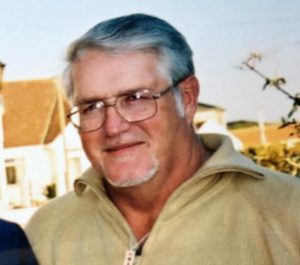 The step up to senior level came in 1961, Carl playing as a prop and a member of the touring party to Cornwall in 1962. Whilst his appearances for the first team were limited, he turned out on many more occasions for the Athletic XV which was captained during that era by former Ponty stalwart and fellow prop Graham Gittins.

Carl was invited to play for a Pontypridd Past Players XV against the club’s first team in a celebration game during the 1987-88 season.