Carl Smith joined Pontypridd from Cardiff at the beginning of the 1980-81 season, and immediately slotted into the gap in the back row left by the decision of Chris Seldon to turn professional. 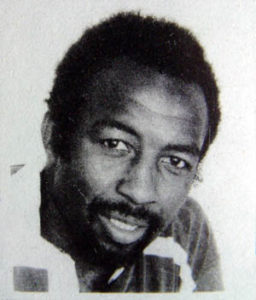 Carl had played for the Cardiff club for many years, and was coming to the end of a very successful career when he made his own decision to ‘go north’ – ten miles up the valleys to Pontypridd. Cardiff wanted to play him in the second row, whilst he felt that No. 8 was his best position.