Church Village born and having represented Llantwit Fardre at junior and youth level, Jordan Sieniawski was given recognition with a placement in the Blues age grade sytem.

An abrasive blindside flanker who could also cover the lock position, Jordan also gained international honours with Wales from under 16 to under 18 level. 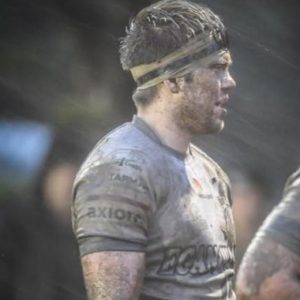 Making the most of his opportunity as a trialist with Pontypridd in the summer of 2011, Jordan was duly signed up to the club’s senior squad for the ensuing season. His potential was confirmed with a call up to the Wales Sevens FIRA-AER squad.

Jordan stepped down from the Pontypridd squad at the commencement of the 2016 – 2017 campaign to concentrate on his work as a strength and conditioning coach.