A native of Pontyclun, and an Ysgol Gyfun Llanhari graduate, Tim Russell played for Pontypridd Youth and represented Wales U18 before being asked to appear for the Pontypridd Senior squad in 1997 during a League game against Ebbw Vale. 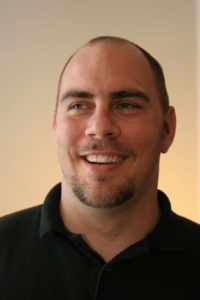 A fleet-footed flanker, Tim was part of the 1998 pre-season Summer tour party of North Wales. Tim moved to Newcastle for school and played his rugby with Northern Division 1 teams Blaydon RFC and Northern RFC.

When he returned to Wales he joined Treorchy RFC and also represented Pencoed and Llantrisant RFC before moving to the USA.