Jordan Rees played for his local club Abercwmboi from junior to senior level, developing as an influential playmaker in the No 10 shirt. 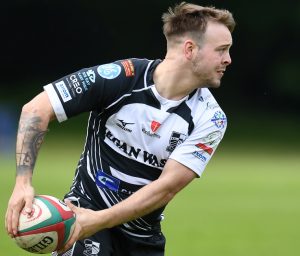 His exploits drew the attention of Pontypridd RFC and he was invited to trial in the summer of 2017 along with his brother Jarrad who played centre.

Jordan was involved with Ponty for the following two seasons, whilst still playing for Abercwmboi and also loaned out to Premiership strugglers Neath, where he moved on a permanent basis in 2018.