Wayne Peckham was born in Cardiff and played for Welsh Schools and Wales Youth.  He was also captain of Cardiff Youth, and played for Rumney at senior level. 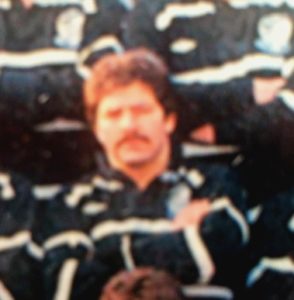 He was one of a number of Rumney players who made the move up the valley to represent Pontypridd, making 77 appearances and scoring 26 tries in his four year stint with the club.