Hailing from Kenfig Hill, Huw Owen was developed by his local club and went on to represent Cardiff University during his time as a student there. 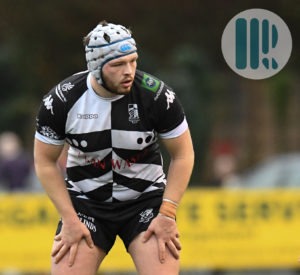 Upon his return to Wales, Huw was drafted in on permit to play for Pontypridd in the Challenge Cup campaign of 2016-17, and was signed up on a permanent basis for the following season. Gaining experience at Premiership level, Huw was called up to the Blues A Celtic Cup squad in 2019.

A fine run of form led to an opportunity for Huw to receive a professional contract from English Championship outfit Jersey Reds at the commencement of the 2021-22 season.