Merthyr born, Phil Osborne played as a tight head prop for UWIC, Cardiff and Newport before moving to Pontypridd in 2010. He had previously been capped by Wales at Youth and under 21 level. 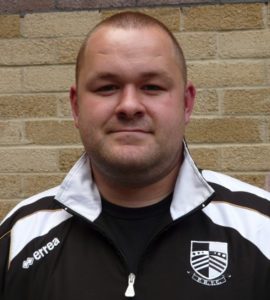 His time at Sardis Road was blighted by injury, a serious neck problem finally bringing his playing career to an end. Phil then went on to coach at New Tredegar RFC.