Hailing from Neath Aled Morris played his junior rugby for Bryncoch and then moved on to Neath Athletic at youth and senior level, gaining representative honours with Afan Nedd County. 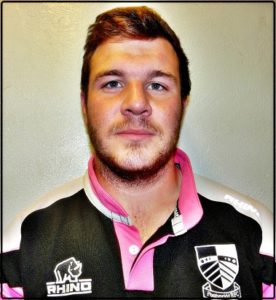 Enrolling as a student of Projects Management at the University of South Wales in Treforest, Aled turned out for the college team and was coached by Blues and former Ponty prop, Sam Hobbs.

When an early season injury crisis in the hooker department caused problems for Pontypridd, on the recommendation of Hobbs, Aled Morris was invited to join up with the squad in November 2013, initially on permit then as a registered player.

Morris went on to make 37 appearances for Pontypridd before returning to his home town club of Neath in 2015.