Mr. Tom Edward (Teddy) Lewis, was the youngest of five children born to Mr. Tom Lewis, who was a boot and shoe manufacturer and owned a shop in Taff Street, Pontypridd. 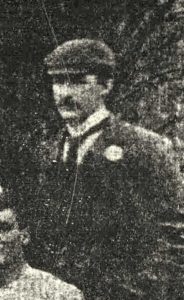