Dai Legge filled the flankers’ berth with distinction for Pontypridd for over ten years, claiming eight tries for the club during that time. 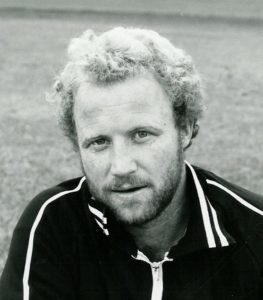 He went on to coach Cilfynydd before becoming a coach and organiser for the Pontypridd RFC junior section.