Although a native of Australia, Alex Lawson was well established on the Welsh club scene, having enjoyed spells with Swansea and Newport, before joining up with Pontypridd in 2001. 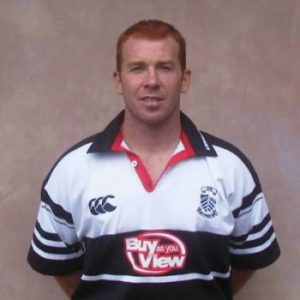 Primarily an attacking full back, Alex also covered the outside half position for Ponty, but only in making seven appearances for the club.

Alex then moved on to play for Aberavon in the first division.