Terry Jarvis joined Pontypridd towards the end of the 1969-70 season and played his first game on 11th March 1970 against Maesteg. Normally a prop, he also played the occasional game in the second row of the scrum. Terry played 53 games for the club over the next three seasons before leaving. However, he did turn out for a few more games in the following years, playing his last game against Seven Sisters in the Welsh Cup on 27th December 1976. 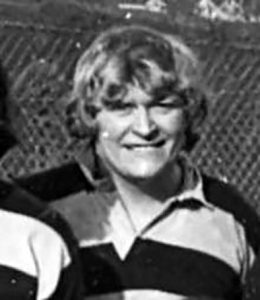 Terry made 57 appearances in total for the club and scored one try.