A native of the Rhondda Valley, Lynn Howells represented Tylorstown and Penygraig, and spent a season with Pontypridd in 1971. He returned to the club, making a far greater impact, as assistant coach to Dennis John in the mid nineties, guiding Ponty to their Cup and League Championship successes. 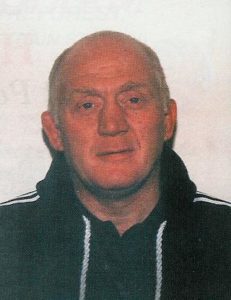 Following a brief spell in charge at Cardiff, and also involved with the Wales national set up, Lynn returned to Pontypridd, again coaching the team to success in the Welsh Cup, and taking them to the finals of the European Shield.

Following a stint as senior coach with the Celtic Warriors, Lynn Howells moved abroad to take up a positions as a club coach with Rugby Leonessa in Italy, then Edinburgh and Doncaster, before becoming Director of Rugby for the Romanian national squad.