Cardiff born, Herbie Davies joined up with Pontypridd in 1950 whilst still only 19 years of age. He made his mark as an attacking threat on the wing or at centre and was also called up to play for Glamorgan County. 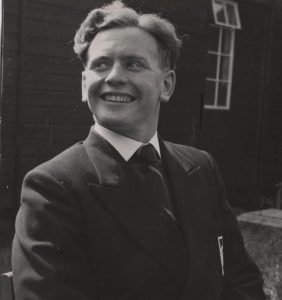 Having made 139 club appearances and scored a total of 54 tries, Herbie joined the RAF and moved to Somerset where he played for Weston-Super-Mare and also represented the Combined Services. Herbie amazingly played on until nearly 60 years of age with Tor RFC and also enjoyed a spell coaching at the renown Millfield School.