Byron Broadstock made his Ponty debut in September 1962 and soon cemented his place in a competent back line that helped the club become Welsh club champions that season. 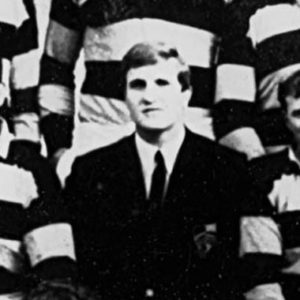 He became a core team member over the coming years, and took over the club captaincy in 1966. He was also called up as a trialist for Wales.

Broadstock went on to make 116 club appearances, scoring 32 tries, before his playing career was ended by injury in 1969.