Beddau product Hemi Barnes linked up with Pontypridd in the summer of 2015 following his release from the Blues Academy, having also featured for Merthyr on permit from the region. 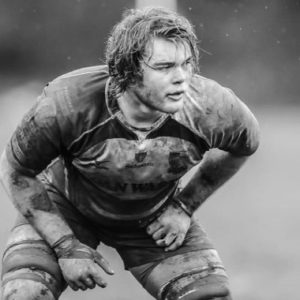 Making an impact as a dynamic back rower who also regularly covered in the second row, Barnes was nominated as Player of the Year in 2016 and went on to total 73 appearances for Ponty.

In the summer of 2018 Barnes moved on to rejoin one of his former clubs, Merthyr.