One in, one out for Ponty as Richards signs on

The latest addition to the Pontypridd squad this season is promising young full back Morgan Richards, who has this week signed for the club whilst still linked to the Gwent Dragons Academy. 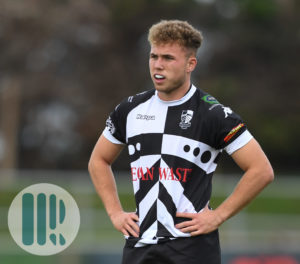 Carmarthen born, but raised in Caldicot and having progressed through the junior and youth ranks of his local club, Richards has come up through the age grade and academy levels with the Dragons, whom he currently represents at under 23 level, still only 18 years of age.

An attacking full back who can also play on the wing, Richards has been capped by Wales at under 16 and under 18 levels. 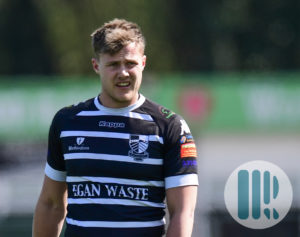 As Morgan Richards joins the Ponty squad, another player departs, with outside half Lewis Williams electing to move on in search of more game time. The influential pivot totalled 92 appearances for Pontypridd in three different spells with the club, amassing 475 points. He also represented Bridgend and Llanelli at Premiership level. ‘Lewis K’ departs the club with the sincere thanks and good wishes of all at Pontypridd RFC.