Time out for Matt Davies

Pontypridd lock Matt Davies has decided to take time out from playing rugby and has been released from the club’s senior squad. 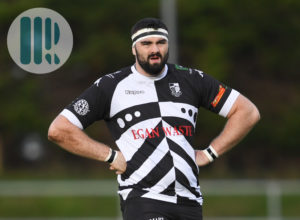 A recent recruit from London Scottish, the giant forward arrived at Sardis Road with high hopes of making his mark at Premiership level. His ambitions were thwarted of late by a recurring back problem, limiting his appearances for his new club to only three, and he has now decided to withdraw from the squad to consider his options.

Still only twenty-one years of age, Matt Davies has time on his side to decide his future and departs Pontypridd with the thanks and best wishes of everyone at the club.