Ponty Schools Dewar Shield campaign off to a winning start

Pontypridd Schools got their 2019-20 Dewar Shield campaign off to a winning start as they hosted Newport Schools at Sardis Road on Wednesday evening 2nd October. 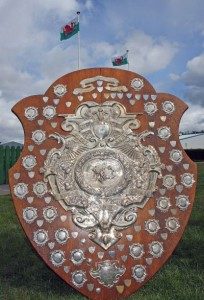 Ponty recorded a 17pts to 0 victory courtesy of a penalty try and tries scored by Steffan Emmanuel and Rhys Meredith. Tom Lever (pictured below) was nominated as Man of the Match. 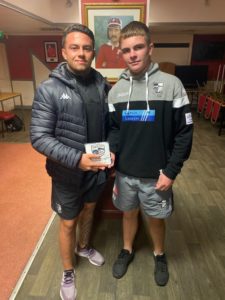 Pre-season preparations for Ponty were intense with a run of five friendly fixtures, all victories, against Aberavon, Rhymney, Cynon Valley, Cardiff and Islwyn.

Cardiff and Llanelli currently lead the Dewar Shield table with two wins out of two matches played. Pontypridd are the only other side with a 100% record following their win over Newport, with a game in hand over the top two.

Next up for the Ponty schoolboys will be a crunch away tie against reigning Shield champions Cardiff on Wednesday 9th October.