PLAYER OF THE YEAR AWARDS EVENING

Last evening we celebrated the achievements of the squad during this season.

The supporters and players were entertained by comedian and compare Phil Howe throughout the evening.

Congratulations to the award winners :

Player Of The Year – Rhys Shellard

Forward Of The Year – Rhys Shellard

Player Of The Year – Ceri Sweeney

The evening was tinged with sadness when Clubman Of The Year Award was announced . With the club still mourning the recent death of Alun Jones, his dedication to the club for many years was fondly acknowledged by CEO Steve Reardon. A fitting tribute to a great man who will be sorely missed. 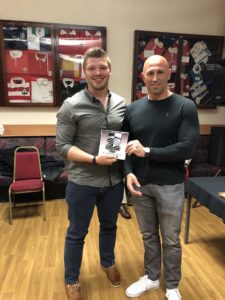 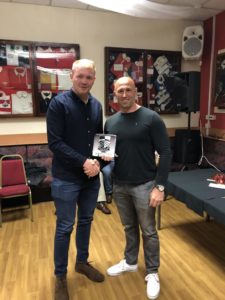 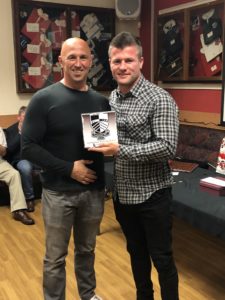 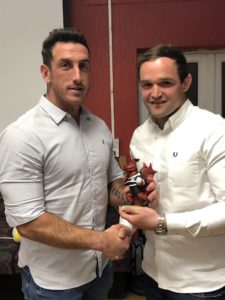 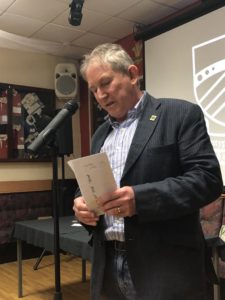