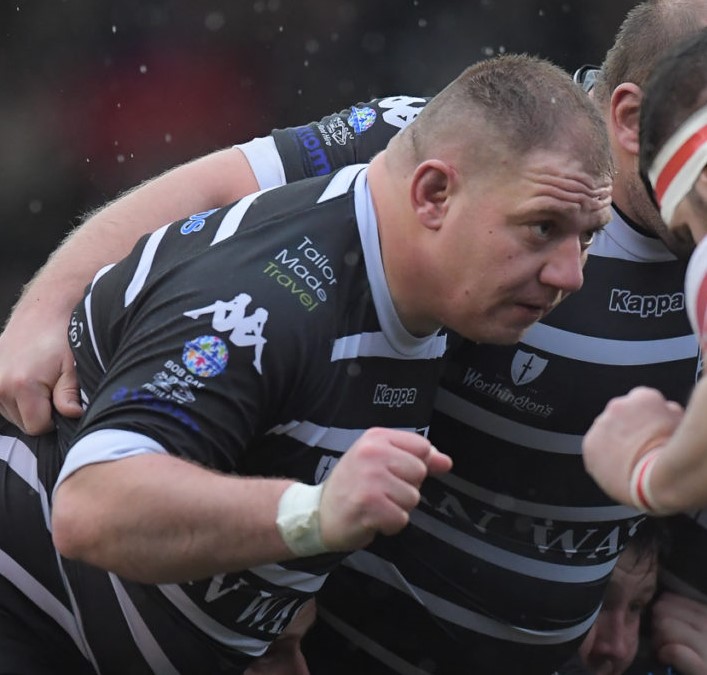 Hailing from Chester, Gareth Smith played for his local club before moving on to Marlborough then breaking into the professional ranks with London Scottish.

He had in the meantime been a regular selection as tight head prop for the British Army and Combined Services with whom he was employed.

Gareth joined up with Pontypridd in 2018, spending one season with the club and making his mark in anchoring the front row unit, before  moving on to play with Yorkshire Carnegie in the English Championship.

A return to Pontypridd followed in the summer of 2021.