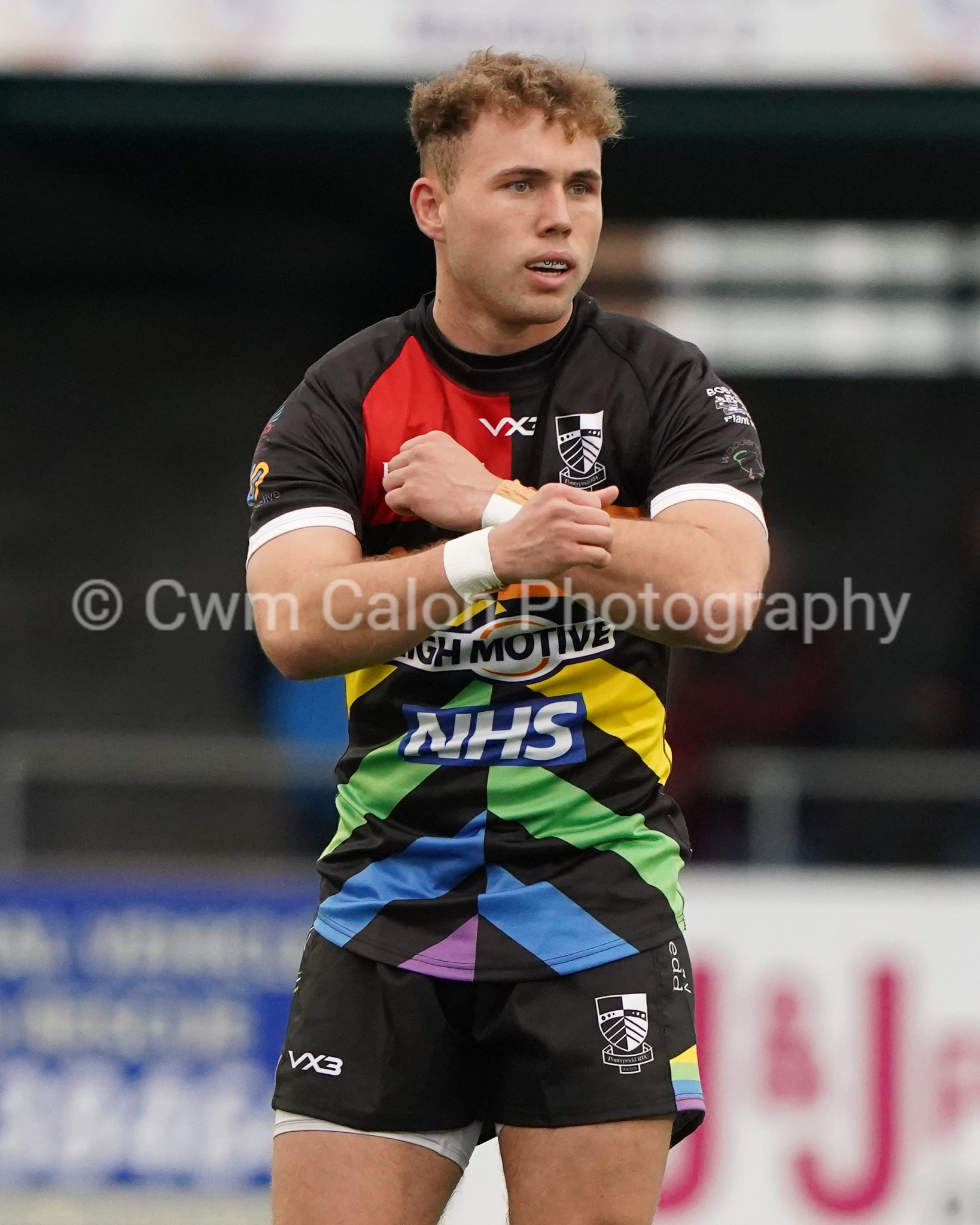 His ability as a dynamic attacking full back or wing earned a call up into the Dragons Academy, with international honours to follow for Wales at Youth and under 20 levels.

Originally linked with Pontypridd from the Dragons, Morgan then became a fully integrated member of the club squad following his release from the regional academy.

Morgan is studying to be a quantity surveyor.