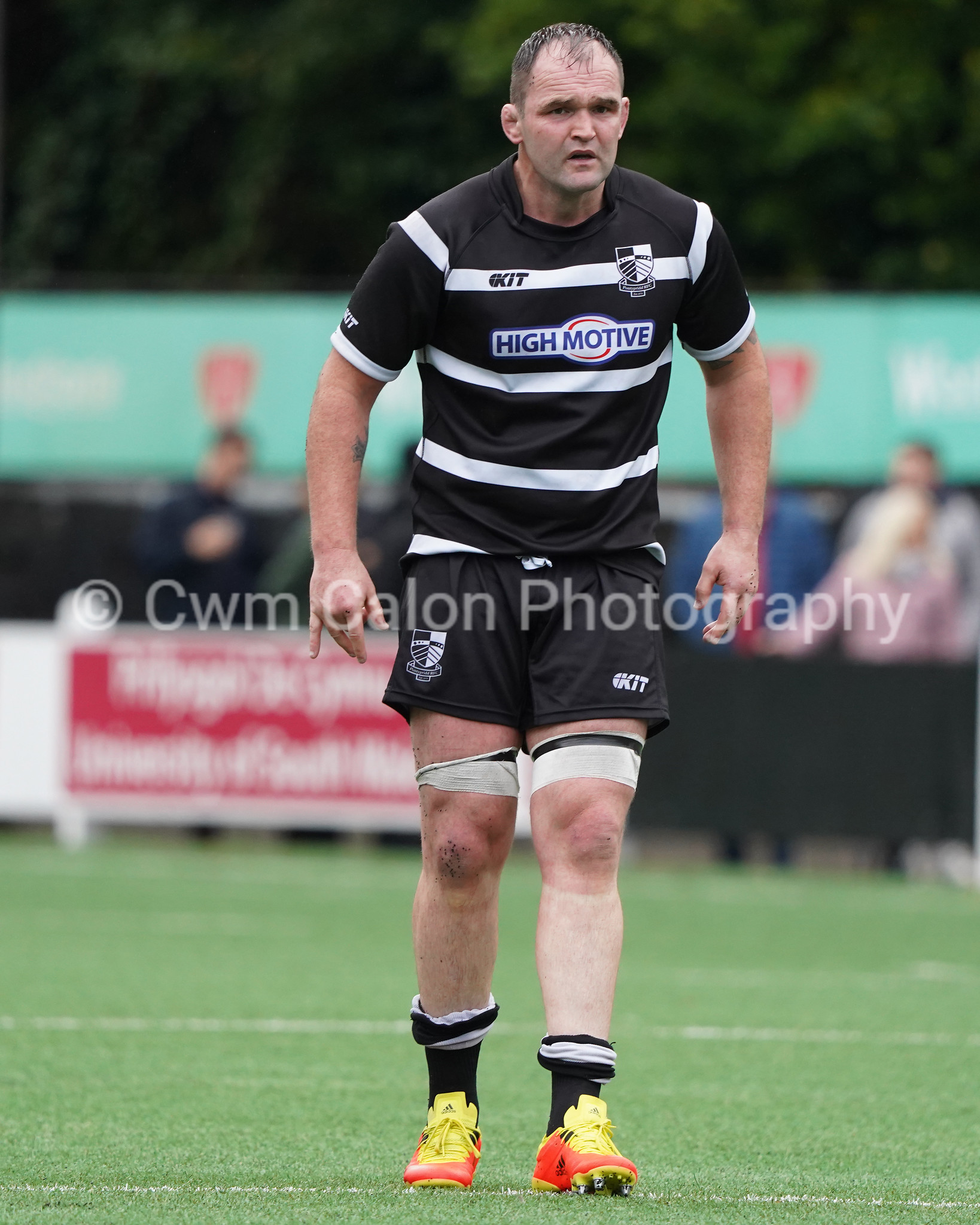 Following in the footsteps of father Mike Shellard-  who formed part of a legendary Ponty back row unit with and – young Rhys progressed through the junior and youth ranks with his local club, Aberdare.

Playing on permit for the Abercynon senior team in division two of the Welsh leagues, whilst still only eighteen years of age, Rhys continued to impress, featuring for Wales at under 19 FIRA level in the 2004 six nations and World Cup tournaments.

Whilst studying sports science at Neath College, Rhys made a number of appearances on dual registration for Pontypridd in the Premiership, filling the blindside and openside flanker berths with the same industrious committment, before signing up on a permanent basis for the Sardis Road team at the commencement of the 2004/2005 campaign.

Making a huge impact at premiership level during the 2004 / 2005 season, Rhys became a core member of the Wales under 21 squad, and was awarded professional regional status by the Blues Academy. Continuing his role as a dynamic openside flanker for both club and country, Rhys went on to captain the Wales under 21 team during the World Cup tournament of 2006.

Placed on a contract with the Wales Sevens squad, Rhys Shellard returned to Pontypridd in readiness for the 2012-2013 campaign.

Rhys was bestowed with the Captaincy of the Wales Sevens team on the Dubai leg of the World Series in late 2012.

Rhys is employed as a dumper driver on a construction site.