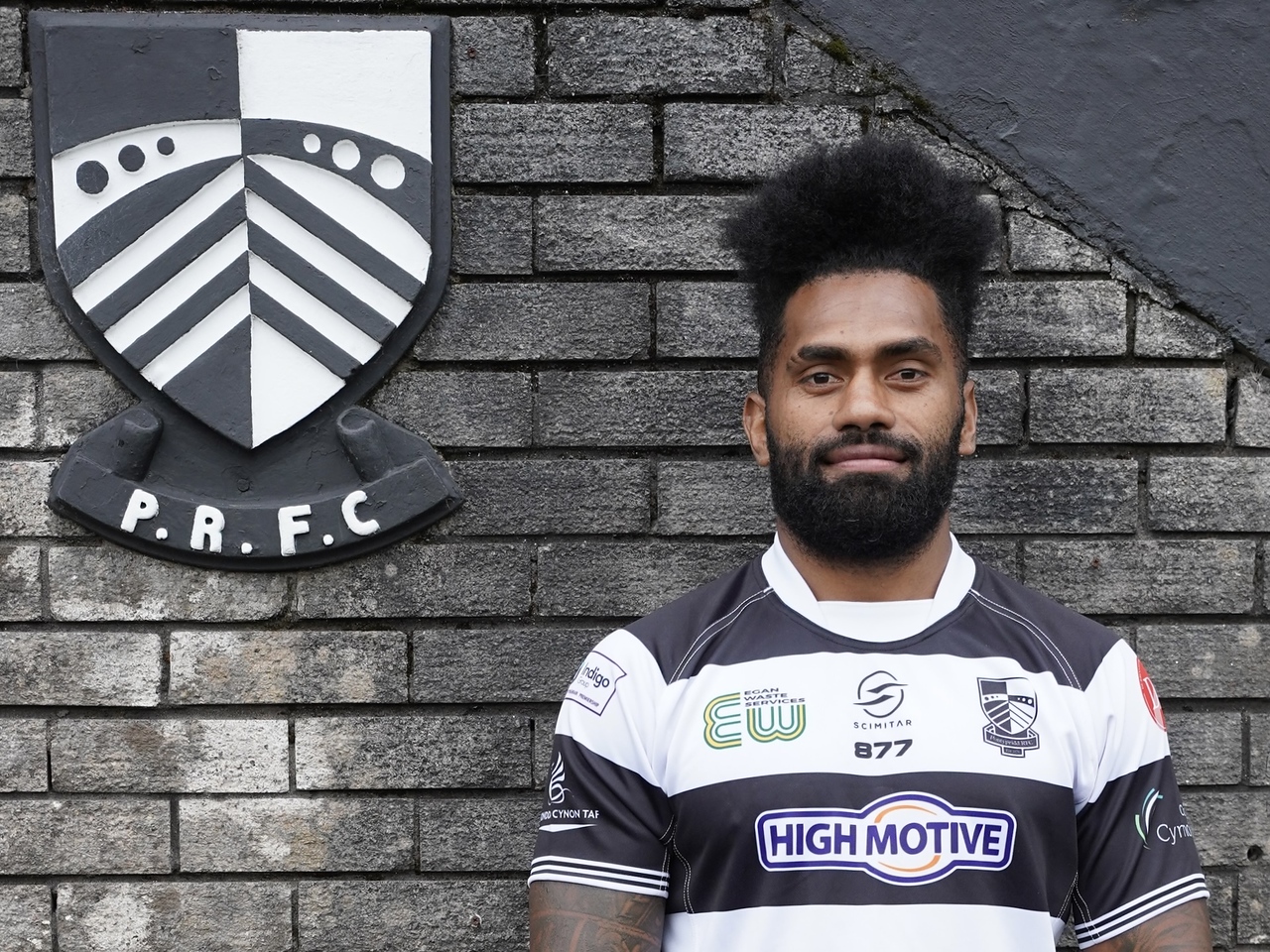 Listing Glasgow Warriors, Bath and Montauban amongst some of his former clubs, it was French Top 14 side Racing 92 that Ponty secured his services from.

Niko, who can play scrum-half or wing has also had a stellar international career earning 41 caps for Fiji and also playing for the Fiji 7’s team. It was also only 10 months in the prior November that Niko played for Fiji against Wales at the Principality Stadium in the Autumn Nations Series 2021.

Last of the Ponty Whinos