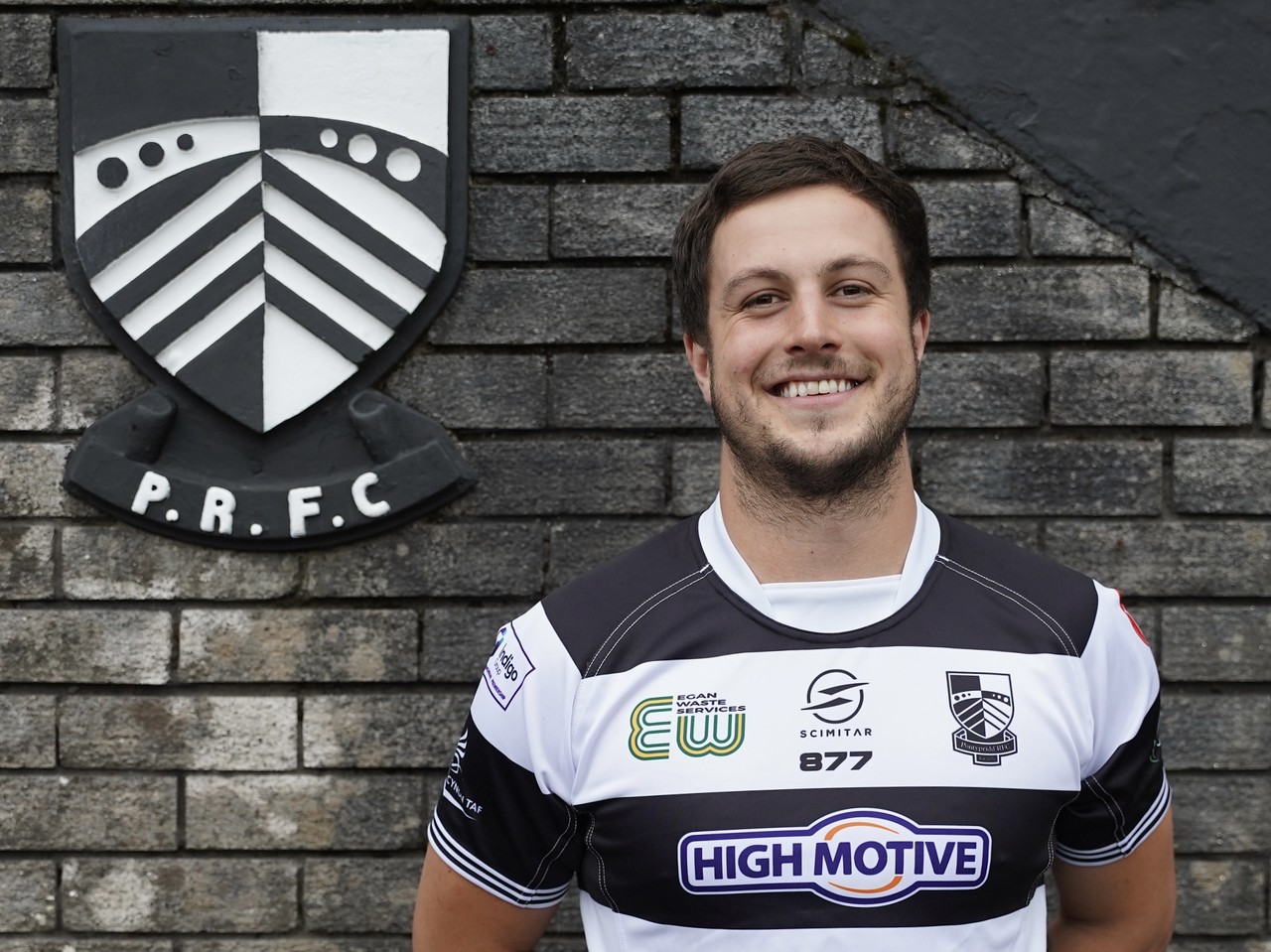 A native of Caerphilly, Joseph started playing rugby for his local club Penallta RFC before joining the Ospreys pathway as a teenager. Whilst with the Swansea-based region Joseph played for the ‘Ospreys Premiership Select XV’ as well as representing them in the Singha 7s. When he was down west Joe got his first experience of playing in the Welsh Premiership with Bridgend. A move to Cardiff RFC followed and when based in the capital he played for the Blues ‘A’ side whilst gaining more Welsh Premiership experience with the Blue and Blacks.

Joseph then played for the Wales 7’s side in the Romanian and French legs of the European Rugby Sevens Series.

Joe had gone full circle, signing back for his hometown club Penallta RFC before making the move to Sardis Road in September 2022.