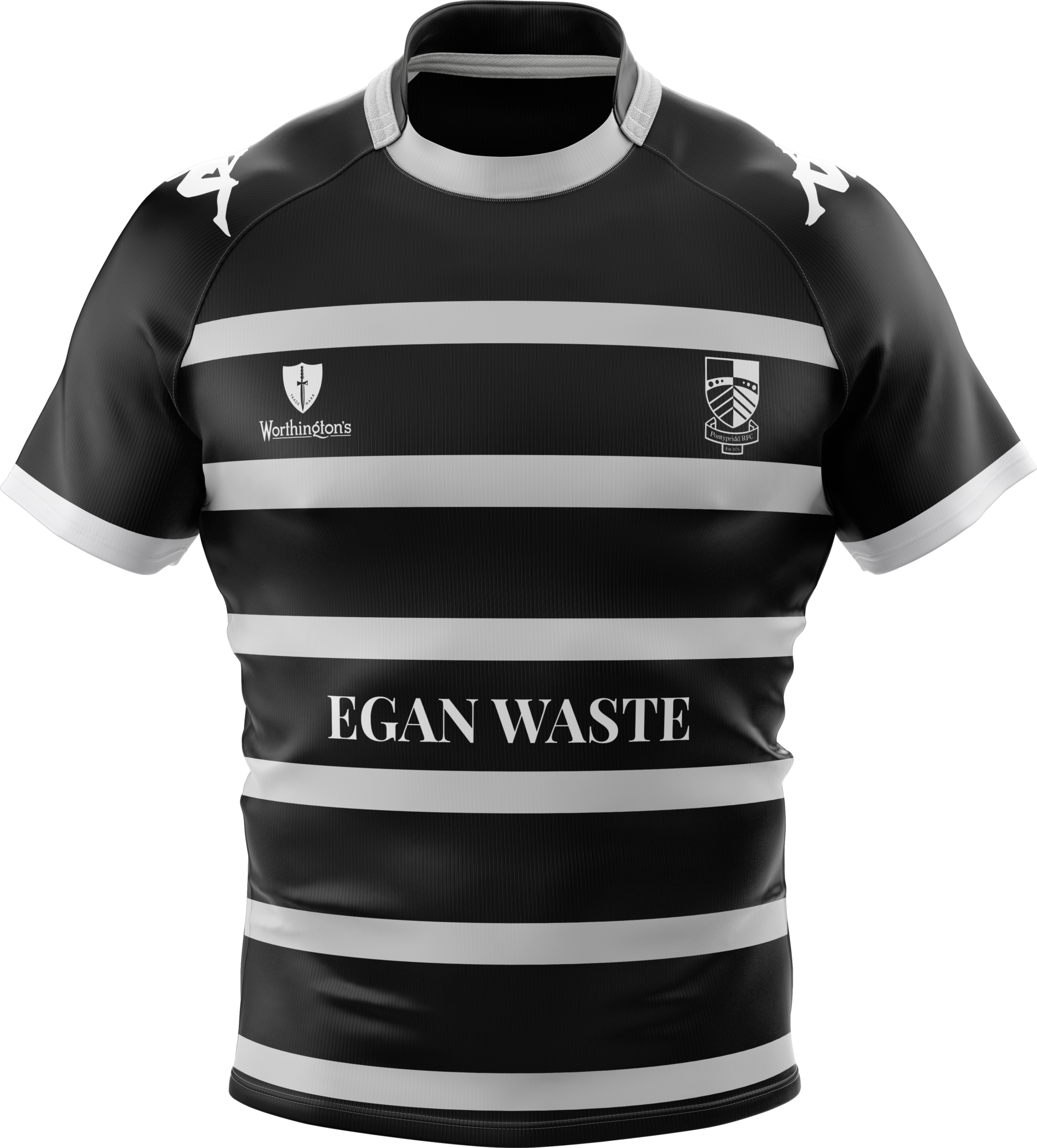 Dafydd Carter came up through the ranks of hometown club Bargoed RFC, graduating to senior level in 2011.

Having been capped by Wales Rugby League at both youth and senior levels, Dafydd made a move to neighbouring club Nelson in 2017.

After appearing in pre-season friendlies for Pontypridd in the summer of 2019, Dafydd Carter was drafted into the club’s extended senior squad for the ensuing campaign.