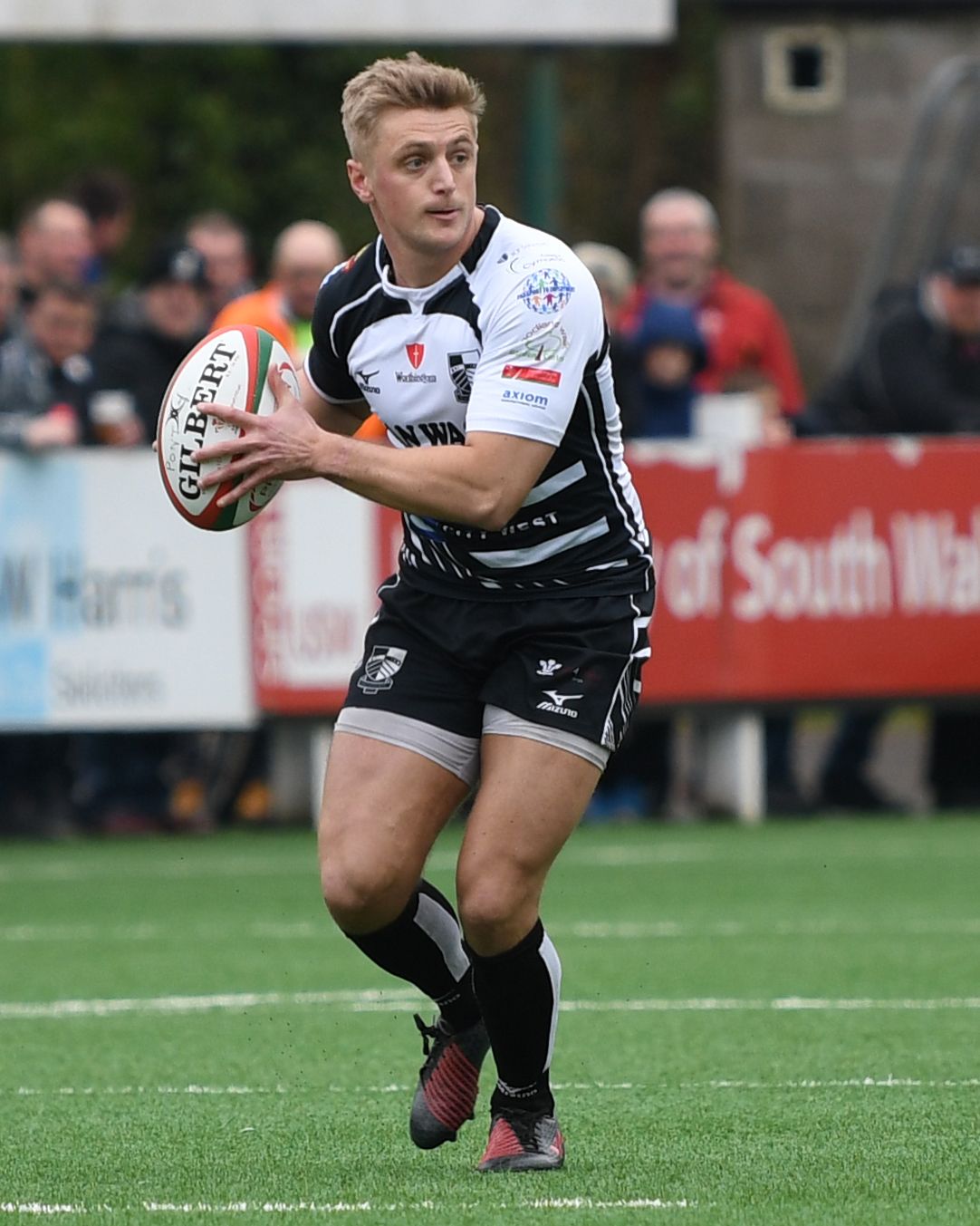 In the summer of 2017 Diggy Bird was given the opportunity to sign up for Pontypridd. He made his mark as an influential playmaker and goal kicker at Premiership level.