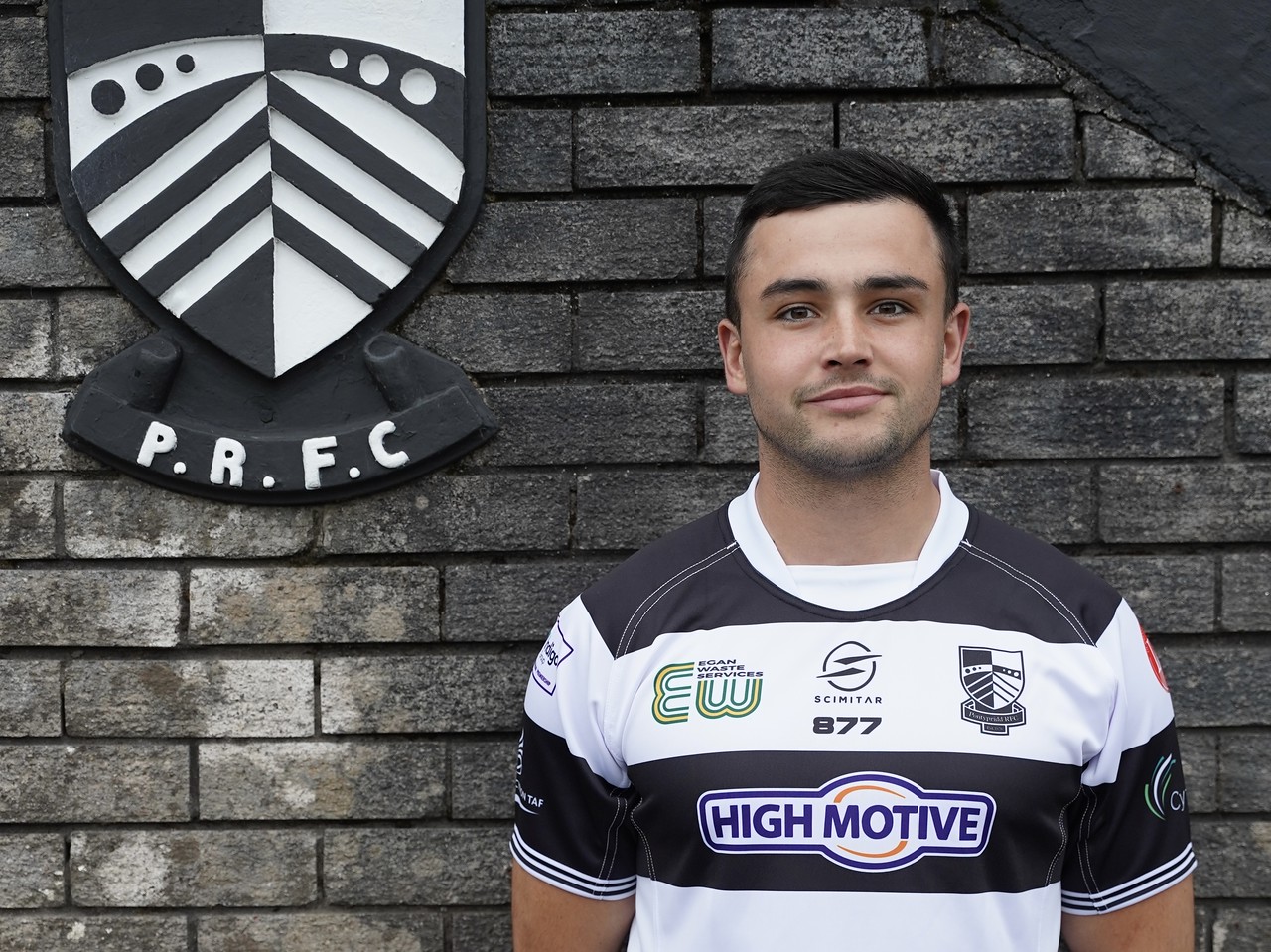 As equally comfortable at fullback or centre, Alex Lloyd started playing his mini rugby at Rhiwbina RFC before making the move to St. Peters whilst still at a young age. In 2016 Alex played a season of rugby in Australia for Newcastle University, New South Wales before returning home and linking back up with St. Peters. He was part of their squad that gained promotion from Division 2 to Division 1 East-Central in 2018/19.

Alex was then drafted into the Pontypridd RFC squad after impressing on trial in the summer of 2022 and made his debut for Ponty when he came off the bench against Aberavon in October 2022.

Alex is linked to Pontypridd RFC on permit from his local club St. Peters RFC and is employed as an electrician.