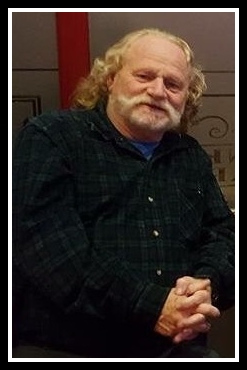 It is with great sadness that Pontypridd RFC reports the passing of one of its stalwart servants, one who was a cornerstone of the club’s development strategy – Martyn Lewis.

Martyn passed away on Friday 1st September aged 67 following a short illness. His untimely death comes as a shock to all who knew him as a charismatic character who lived and loved life to the full.

A founder member of the Pontypridd RFC Mini & Junior section, Martyn had served unstintingly as its Secretary for over two decades and more recently also as its Chairman. He was instrumental in organising the age grade squads, setting up tours and realising the dream of a new home for the section at Taff Vale Park.

He also contributed fully to the wider community of Pontypridd and the Rhondda Valley, a popular and colourful character.

The thoughts of everyone at Pontypridd RFC are now with Martyn’s wife Cathy, his son and daughter and his extended family and circle of friends in their time of grief.