Live, eat, sleep rugby – that is the current mindset of Pontypridd prop Joe Popple who combines his playing duties with university studies and coaching, all related to the oval ball. 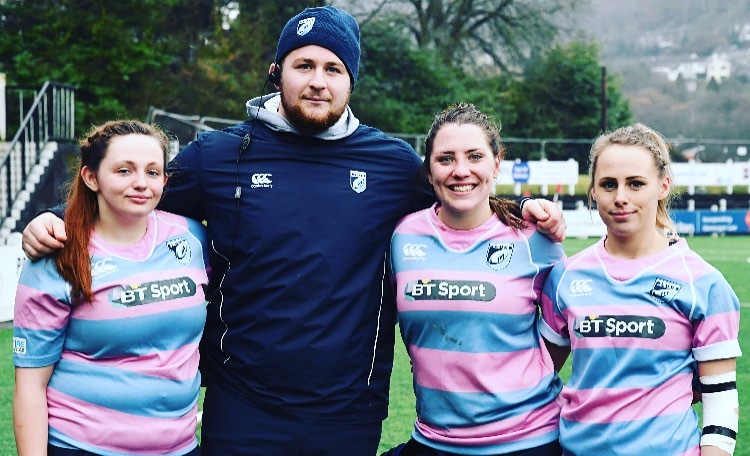 A student of Rugby Coaching at the University of South Wales, Popple plays for the college team in the BUCS South League as well as for Pontypridd in the Premiership.

He also assists with the coaching of Pontypridd Schools, USW Women and Blues Women, which all adds up to a hectic schedule, as he is the first to admit.

“Some days I’m off out at 6am and I don’t get home until 10pm, and its been rugby from one end of the day to the other” said Popple. “It can be very demanding but also very rewarding, and that’s what gives me the drive to go on, along with my ambition to be able to work some day as a full time coach.”

Both with USW and Pontypridd Schools, Joe Popple works closely with his club coach Justin Burnell, who has had a major influence on his development this season. 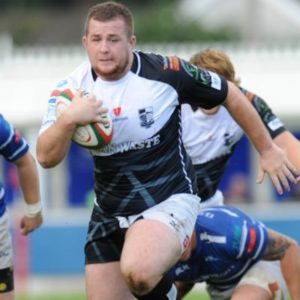 The aim for Popple is to fight for his place, against stiff competition, in the Pontypridd senior team, and to progress further in his coaching career, having already achieved level 2 status.

“I have been focusing on playing tight head this season” said Popple, “with Justin and Matthew Rees working to improve my scrummaging technique. There are six or seven of us vying for the same position and we hit lumps out of each other in training, but help each other along, all being good mates and working for each other. Its a great environment to be in.

“To be honest, a year or two ago I would never have seen myself as a Premiership player but now I have ambitions to prove myself at this level, being young enough to learn and to better myself.”

Playing and coaching the game that he loves, Joe Popple is living the dream, and working hard to make his dreams come true.