It is with deep sadness that Pontypridd RFC notes the passing on Thursday 9th April of one of its former stalwarts, Stuart Caddy. 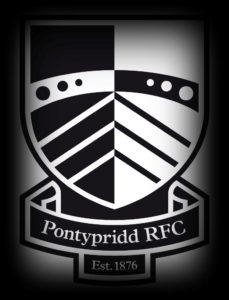 Stuart played an integral role in the Youth setup back in the early 80s, his main contribution as media officer documenting all information about the Youth squad, notably so during the halcyon days of producing a number of players that went on to represent Wales at senior level. He had an article printed in the Rugby World magazine when Pontypridd were voted youth team of the year. He was also a member of the committee until the Youth set up was unfortunately disbanded by the WRU.

Stuart had another passion in life – that of cooking and was often told by his friends that he could well have had a run at ‘Master Chef’.

Stuart Caddy’s contribution to Pontypridd RFC, and his true friendship, will be missed by all that knew him. The thoughts of everyone at the club at this sad time are with Jan, Emma, Rhodri and the family.