A backlog of Premiership fixtures needs to be cleared following a number of recent postponements due to the inclement weather and clashes with scheduled National Cup ties. The WRU have duly extended the current season by one week to end on Saturday 19th May 2018. 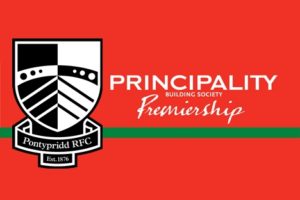 There is a noticeable discrepancy in the number of games so far played by various clubs since the integrated league was launched at the turn of the New Year, Bargoed for example having played only seven games in comparison to Cardiff’s twelve.

From now until the end of the campaign a number of league ties will be played midweek, with the last day of the season on Saturday 19th May seeing Cross Keys take on Ebbw Vale.

Pontypridd’s fixture schedule in the run-in to the end of the season has been finalised:

An additional fixture has been added on Saturday 19th May as Dafydd Lockyer’s Testimonial Match will be played at Sardis Road, kicking off at 6:30pm.