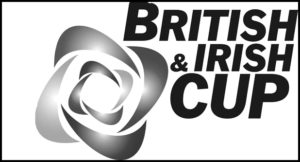 On Saturday 14th October 2017 the Blues Select XV will take on English Championship side Bristol and on Saturday 13th January 2018 the visitors will be Irish provincial outfit Leinster A, both games kicking off at 2:30pm.

Admission into the Sardis Road stadium for the BIC games will be charged at £5, access all areas.

The Blues Premiership squad will this season be mentored by Pontypridd head coach Justin Burnell, with Matthew Rees (forwards) and Llyr Lane (backs) as his assistants.

The full fixture itinerary for the Blues Premiership Select team in Pool 2 of the British & Irish Cup is as follows: