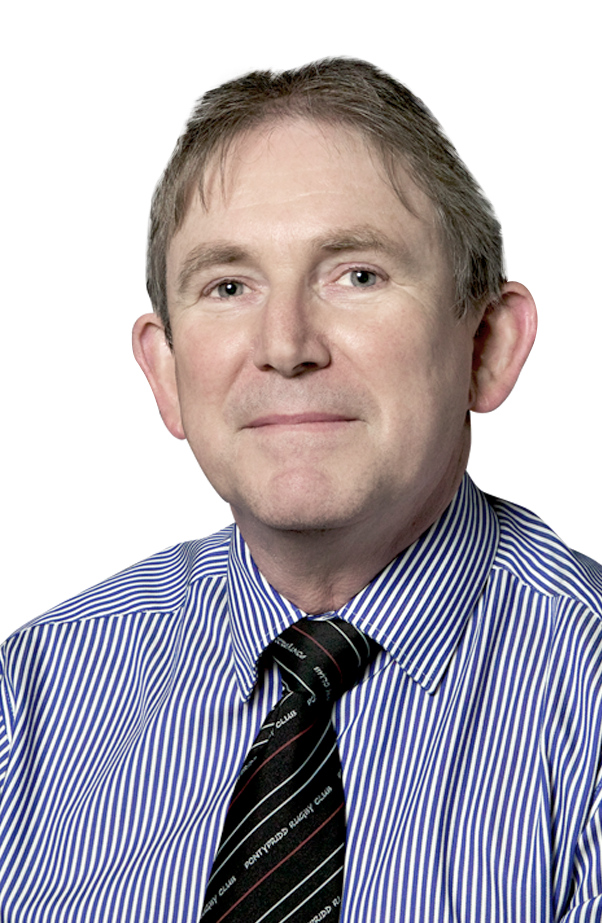 Stephen Reardon was born and educated in Pontypridd. He read industrial chemistry at Cardiff University and later undertook a post graduate certificate in education. He has taught in Cardiff for eighteen years and for the last six years has been the Negotiating Secretary for the Cardiff branch of Wales’ largest teachers organisation. Consequently, he possesses substantial experience in negotiating with representatives of Wales’ largest home-based business – Cardiff County Council.

Steve joined Pontypridd Rugby Club at the age of sixteen in the season of 1975/76. He claims to have been was fortunate enough to be indoctrinated at the beginning of one of the club’s most prolific eras… and the rest, as they say, is history!

Steve was co-opted initially onto the Official Supporters Club Committee, and during the season of 2004/05 served as its treasurer.

On 17 May 2005, Cenydd Thomas signalled his official intention to retire as Hon CEO. Steve was appointed unanimously, by the board of directors, to succeed him from 1 June 2005.