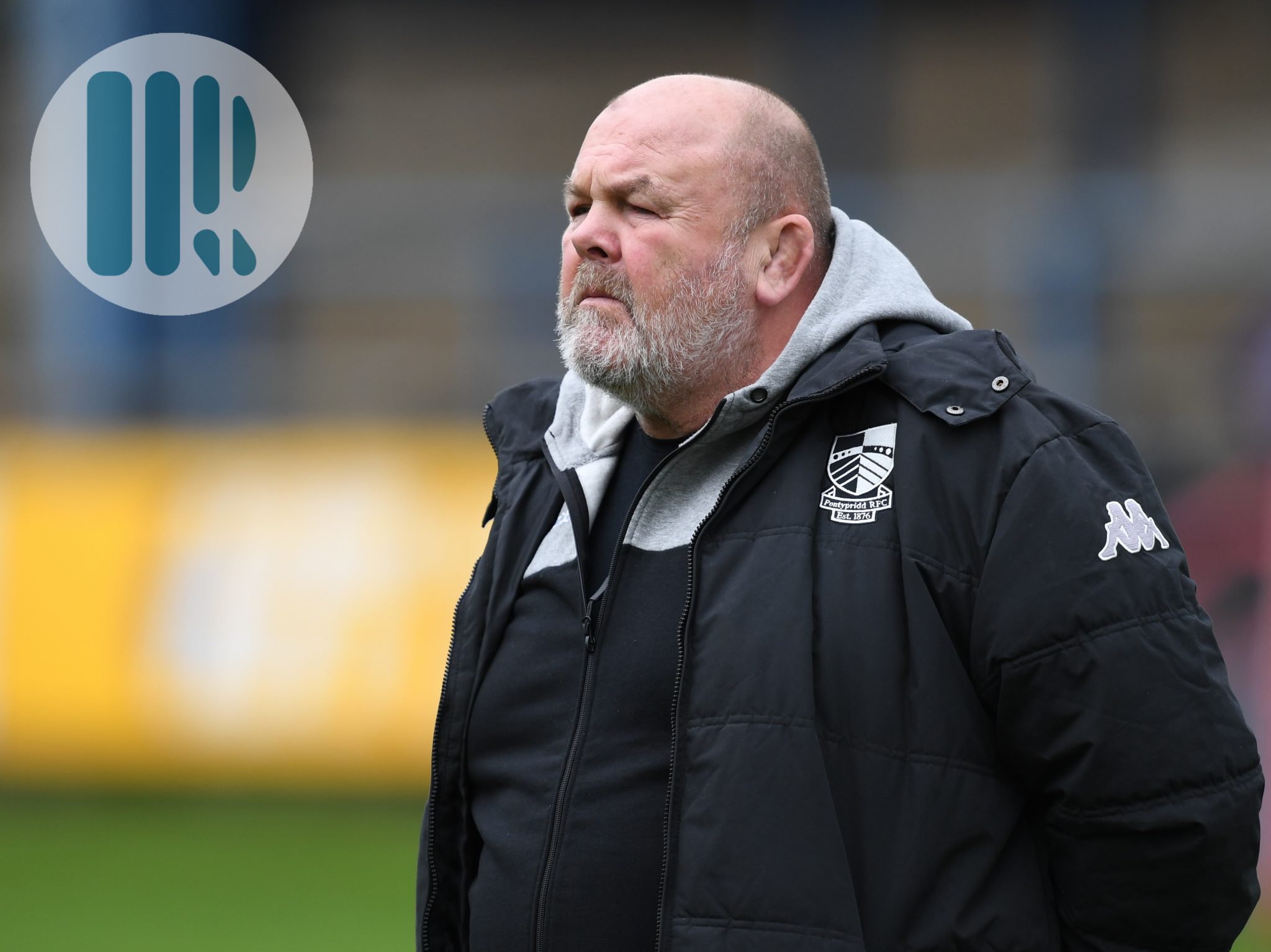 He also played for Bridgend, Newbridge, Neath, Cardiff and Treorchy and was capped by Wales at A level.

Justin then followed a path into coaching, commencing with the Pontypridd Academy before becoming the club’s head coach in 2003.

He moved on to coach the Blues at academy and senior level, and had a spell mentoring the Wales u 19 squad.

Crossing the border to England, Justin coached London Welsh and took the club up from Championship to Premiership level, before spending a season with Rotherham Titans.

In the summer of 2017 Justin Burnell came back to his roots, resuming the role of head coach, then Director of Rugby with Pontypridd.