Everyone gathered on a beautiful evening at Sardis Road to celebrate the career and service that Rhys Shellard has given to Pontypridd RFC.

Shelly’s Legend’s XV took on South Wales Police – the law enforcers being the cream of the police rugby world having recently been crowned National British Police Cup Winners following a 38-34 win over the Metropolitan Police.

The Police kicked off attacking the clubhouse end and nearly gathered their own kick off to score but the ball was spilled. As it was a testimonial they obviously weren’t playing knock-ons for the first 5 minutes of the match as the Police gathered their own knock-on to threaten the Shelly try-line again.

Shelly’s team finally got their hands on the loose ball and cleared, the law enforcers kicked back and on the 8th, possibly 9th bounce Mathew Nuthall gathered and fed Alex Webber who beat two men but was penalised for crossing hmmm…

5 minutes on the clock and scrum-half Martin Roberts broke and fed Chris Dicomidis and Dico was away, he rolled back the years and only had 50 metres in front of him and one can only imagine he was trying to protect his hamstrings for next season so inexplicably passed to Alex Webber who scored, Rhys Jones drop-goaled the conversion for a 7-0 lead.

A few minutes later, 8 in fact when Rhys Jones started and finished a cracking score – a no-look pass by him inside to Shellard (remember him?) who returned the compliment back to Jones to score and convert – 14-0.

10 minutes now on the clock and Shelly’s team broke from their own 22 through Alex Webber, he stepped and fed another club legend Matthew Nuthall and it was like the glory years of circa 2009-16 watching him run in the try from 50 metres.

Rhys Jones again added the extras for a 21-0 lead before Webber scored and Jones converted again to put Shelly’s team 28-0 up.

It might have been an ‘exhibition’ match but South Wales Police are too good a side to not show what they are all about and after 14 minutes following some good work from their pack and patience in the 22 they crash over, the conversion was missed and it was 28-5.

At this point it was the longest period of the match with no points, nearly 4 minutes in fact but Chris Dicomidis soon saw to that as he cantered towards the Police’s try line whilst juggling with the ball before scoring. The extras were added and it was 35-5.

25 minutes are on the clock and there’s a little quiet period in the match in terms of excitement but that’s when the UK Police Champions gave Sardis an awakening – a pinpoint cross-field kick, landed on a six-pence into the right wingers’ hands and he scored from 40 metres – a superb try, the conversion was added almost as superbly.

The next chunk of play yielded dividends for the Police when they crossed for their third try in the 33rd minute – Dylan Davies bashing his way over from close range, extras added and the score was Shelly 35-19 Police.

Shelly’s Legends kicked off the second half and like a normal matchday at Sardis Road there’s a try for Dale Stuckey within seconds of the restart. Shelly stepped up to take the conversion and missed it – 40-19 was the score. It wasn’t long until the man of the moment had his moment when Rhys Shellard glided over for a try on his big night. He again missed the conversion, kicking practice on Monday?

South Wales Police hit back straight away with a well taken try after a quick tapped penalty, extras missed, 45-24 at this point.

There were tries for the Shellard XV from Alex Webber and Martin Roberts before the Police, on the hour mark, nearly scored a good try of their own – still trying to play a good brand of rugby they broke from their 22 and following a sweeping move the ball was spilled into touch on the right hand side of the ground attacking the Pwllgwaun End.

Just after the hour mark Ponty’s very own Morgan Bosanko crossed for a try, followed by a score for ex-Ponty prop James Howe.

South Wales Police, who stepped in to take the fixture only during the week had the final say scoring the final try of what was an enjoyable match to celebrate Rhys Shellard’s excellent Pontypridd RFC career. 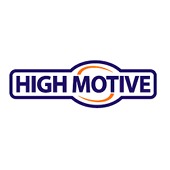 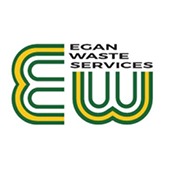 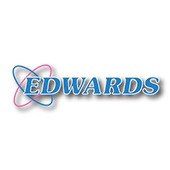 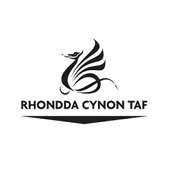 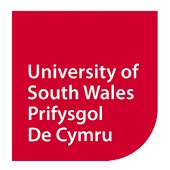 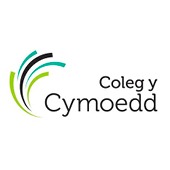 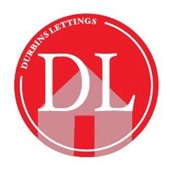 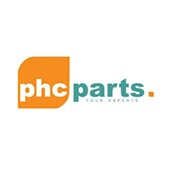 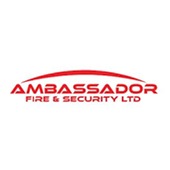 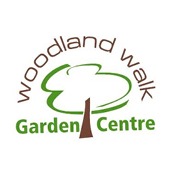 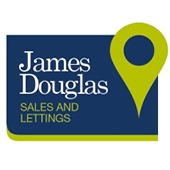 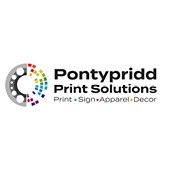 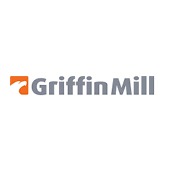 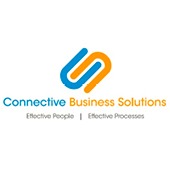 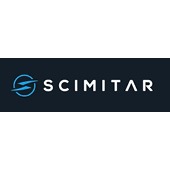 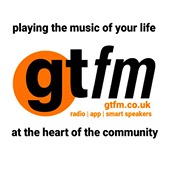