On Saturday11th November in the home game against Newport, another centurion from the Walsh family runs out for Pontypridd, when Geraint follows his father Ian in playing a hundred games for our club. 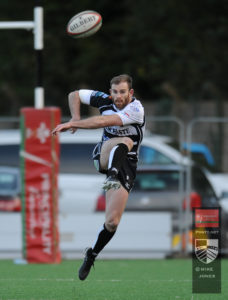 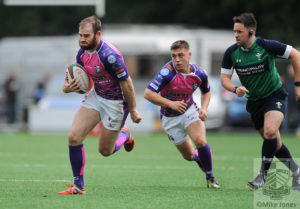 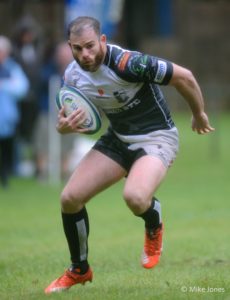 Geraint Walsh studied at Loughborough University, and was a member of the team that won the British Universities Cup. He joined Pontypridd in the 2012-13 season, playing his first game against Bedwas on 8th September 2012 and scoring his first try for the club.

He went on to play 50 games for Ponty in his first two seasons, being nominated as Premiership Player of the Year, and earning a call up to the Blues senior squad in 2014. He continued to turn out for Ponty on permit on a regular basis, however, and returned to the ranks as a core member of the club squad in December 2015.

Unfortunately, injury disrupted Geraint’s rugby career in 2016-17, and he only managed two games that season. It has therefore taken him a bit longer than usual to chalk up his century, but he is now back and showing his usual top form. To date Geraint has scored 149 points for Pontypridd, with 27 tries and 4 conversions.

Father Ian went on to complete 263 games for Ponty, so keep up the good work son as you set out on the next hundred games!